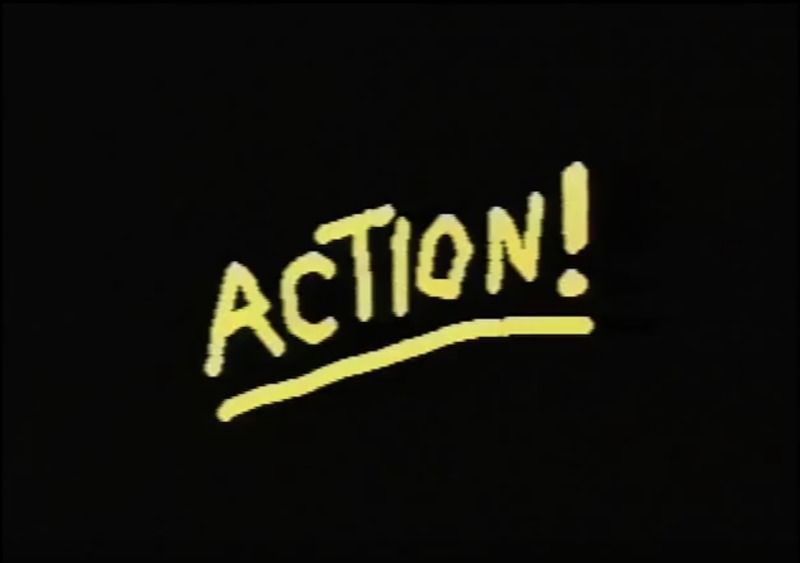 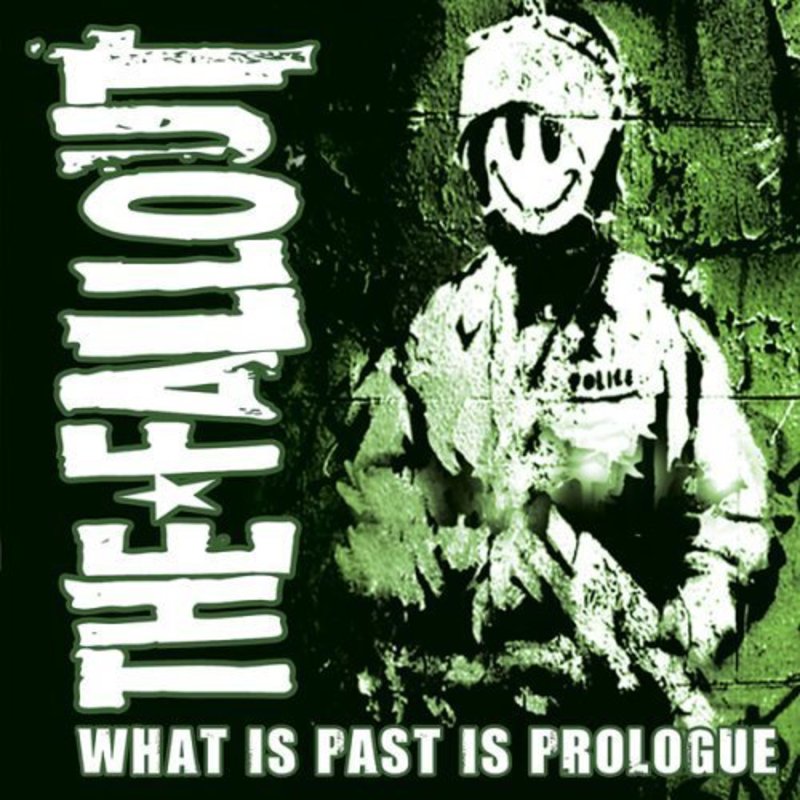 Activist artists, musicians and filmmakers were a vital part of the coalition against Harris, recording events as they happened and reflecting on them afterwards.

As examples, watch Jonathan Culp's short video Action!, which was recorded during the Metro Days of Action and led to the formation of the Toronto Video Activist Collective, and listen to the Fallout's protest track "Pie in the Sky," which appears on their album What is Past is Prologue. You can learn more about each work by clicking the image links.