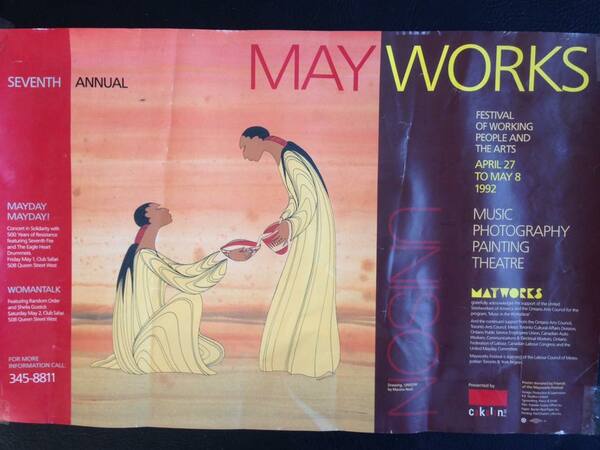 "Womantalk" show featuring Random Order and Sheila Gostick as part of the 7th Annual Mayworks Festival of Working People and the Arts. 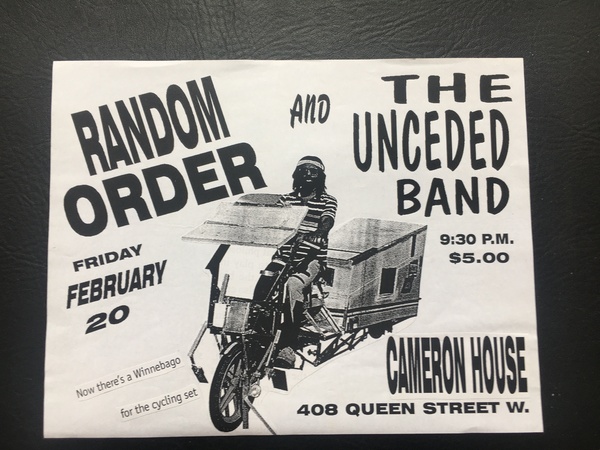 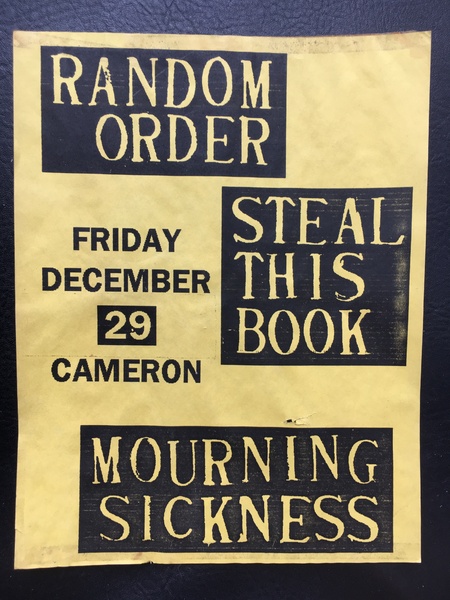 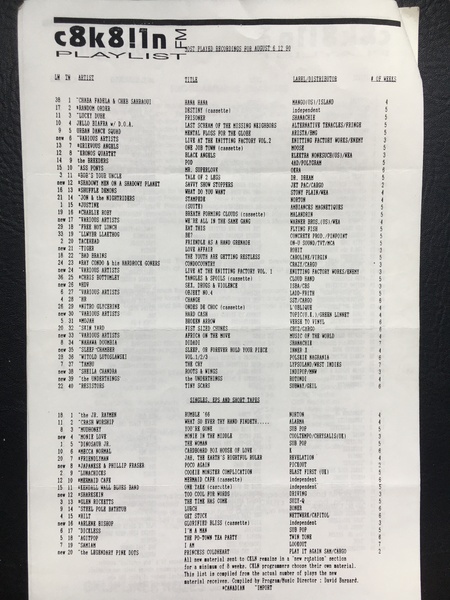 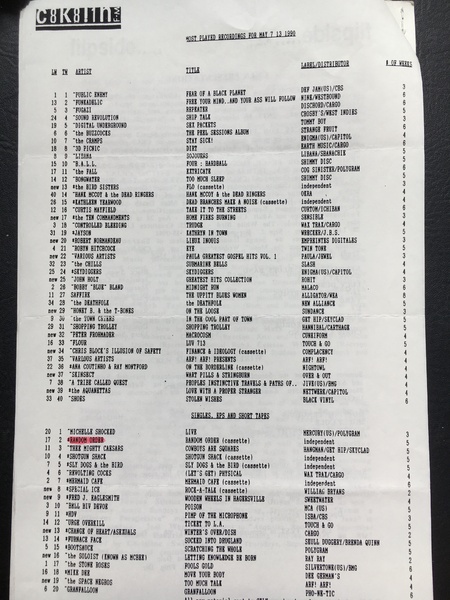 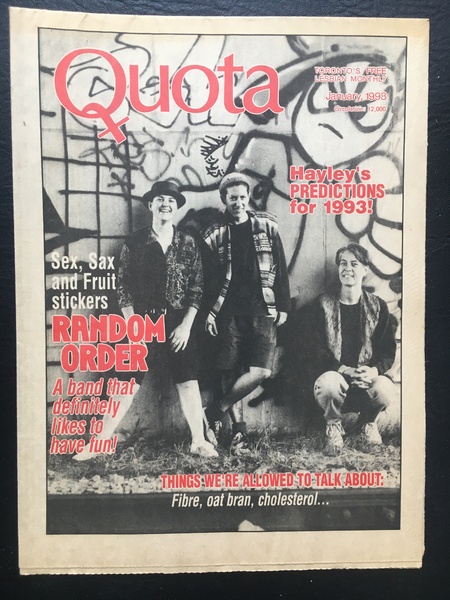 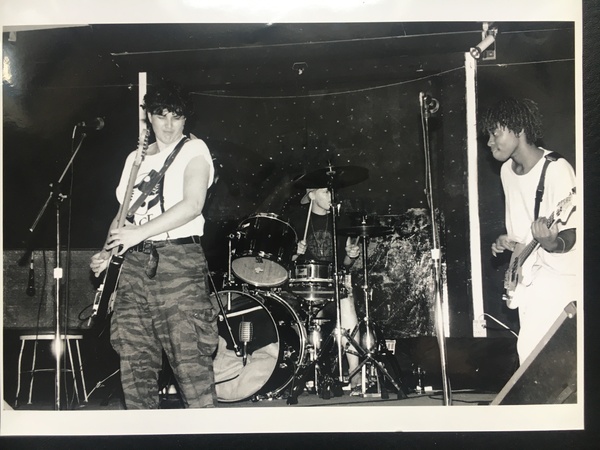 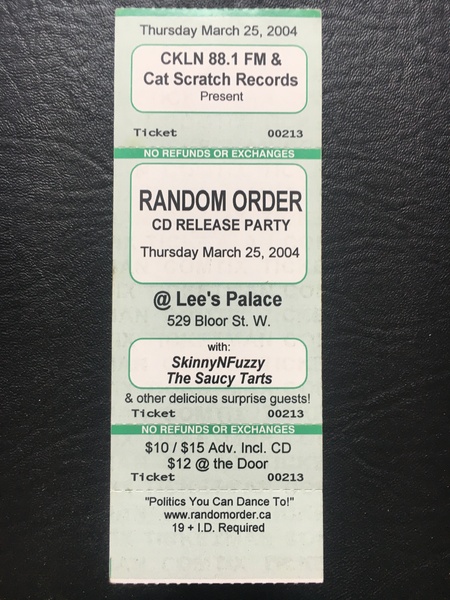 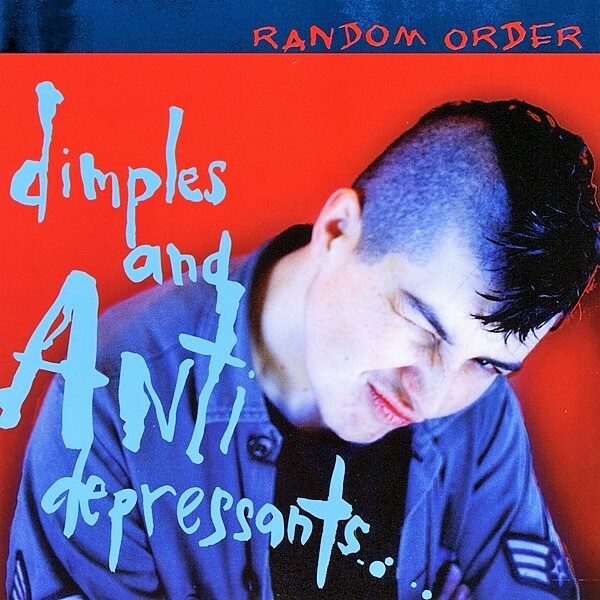 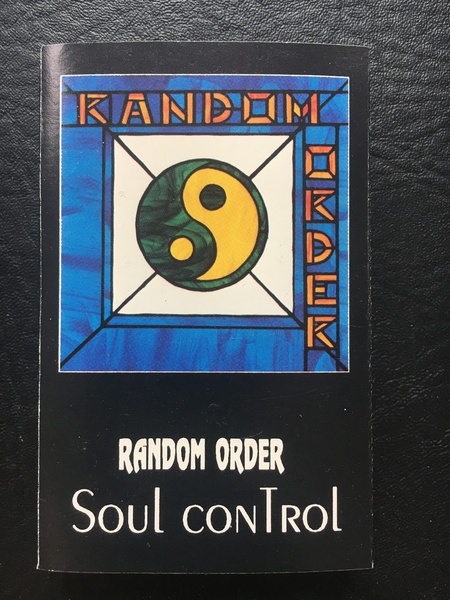 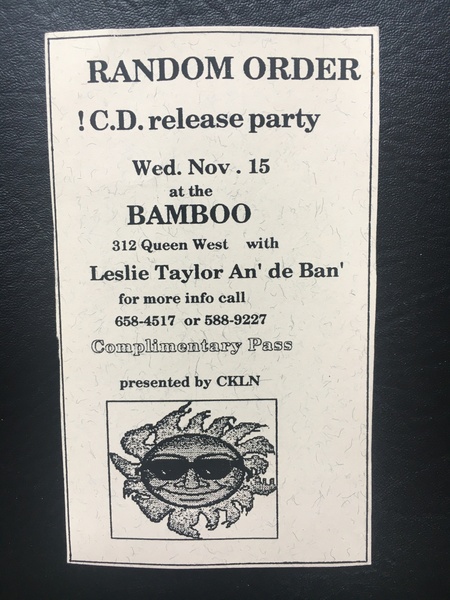 A poster for a release party for Random Order's first CD, "Not a Perfect World." Held at the Bamboo and featuring Leslie Taylor An' de Ban'.

1st CD "Not a Perfect World" 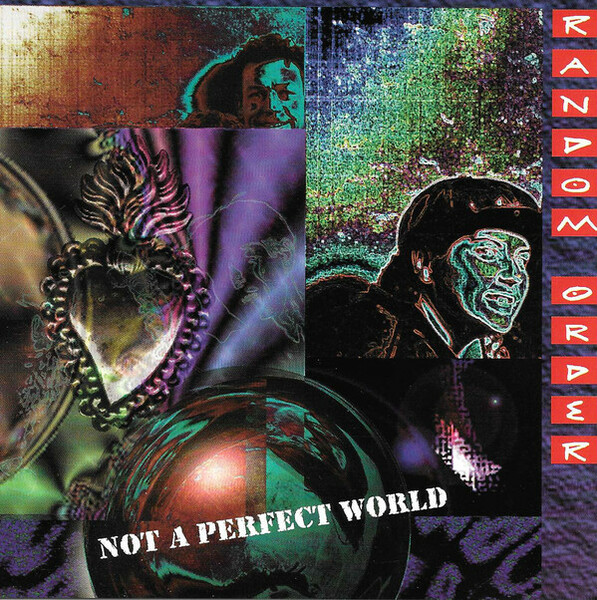 Cover art for Random Order's first CD, "Not a Perfect World". This CD featured a revamp of "Oppression" from the Destiny cassette and "Things Fall Apart" which has recently been re-mastered edited and re-released May 15, 2020. 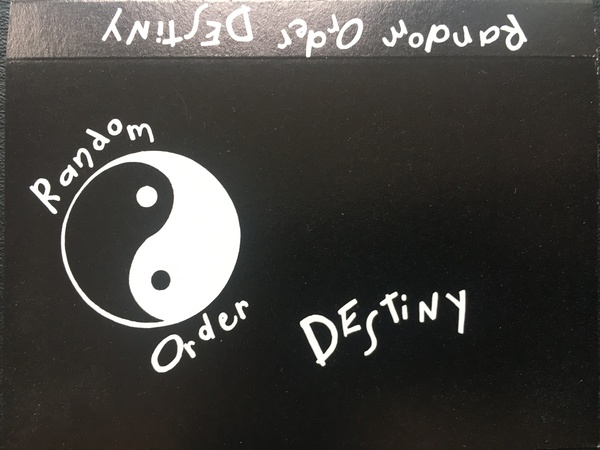 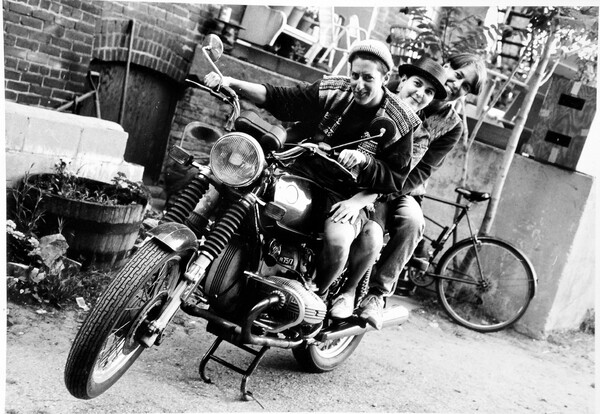 A photo of mixed genre band, Random Order, whose sound included mainly ska, reggae, with hints of punk and funk, and who identified as queer and LGBTQ. People in the photo from front to back: Rachel Melas (bass), Lynx Dean (guitar & vocals), Conny…
View all 14 items