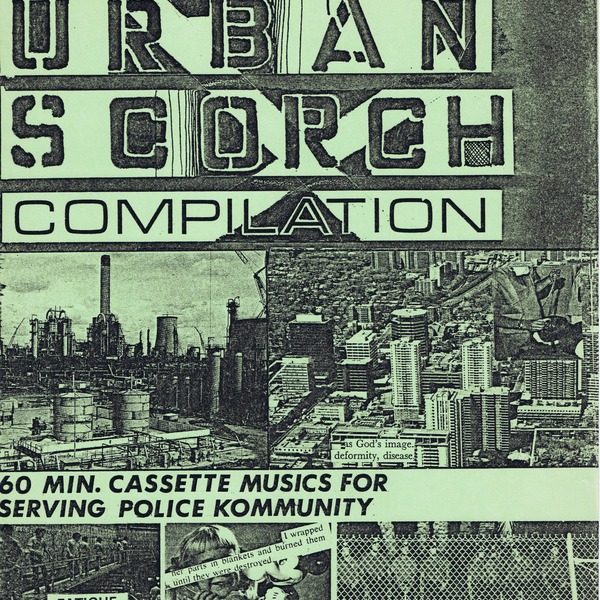 This is a poster for the release of the Urban Scorch compilation - the first cassette compilation released in Toronto by Søme Records.

Scott Kerr's archive - The Party's Over

We postered around downtown to advertise - mainly on Queen St West and Queen St East (near The Record Peddler).

This poster is for stores in Ann Arbor, MI. Eric went to university there for a few years and continued to carry the torch to his new local.

Søme Records was run by members of The Party's Over but also had significant collective participation/work by band members of Fifth Column and Diners Club.

The 1-hour compilation tape contained 15 minutes each by Fifth Column, March of Values, Diner's Club, The Party's Over.

This was Fifth Column's first release of music.