This show was one of a series of benefits for ACT for Disarmament and took place after a demonstration to protest the 1991 Gulf War.

"Cells" is a poem by the Seneca writer Mary Bennett, which appeared in Sinister Wisdom: A Gathering of Spirit 22/23, ed. Beth Brant (Iowa City: Iowa City Women's Press, 1983). It was later reprinted in the anthology A Gathering of Spirit: A Collection by North American Indian Women, eds. Michelle Cliff and Adrienne Rich (Ithica NY: Firebrand Books, 1988).

Mourning Sickness was invited to do a musical interpretation of the piece for the Queeradio special feature "Cells and My Girlfriend," which was produced by labour and prisoners' justice activist Gay Bell and broadcast on CKLN in 1990. The handbill for the program is included here. 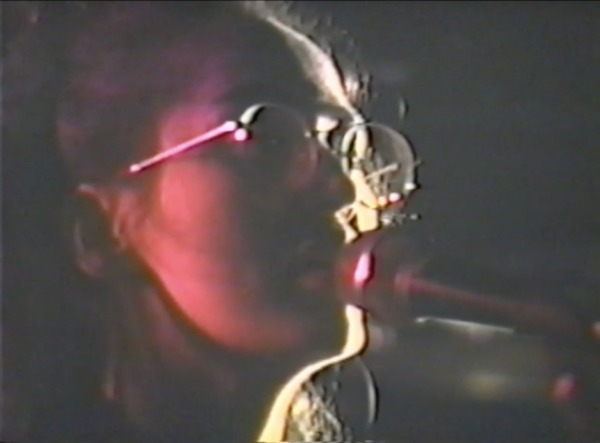 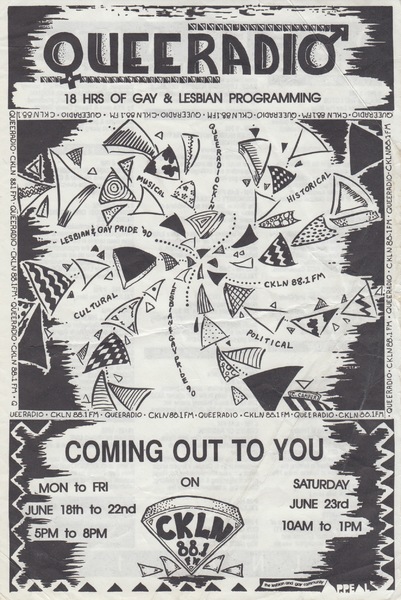 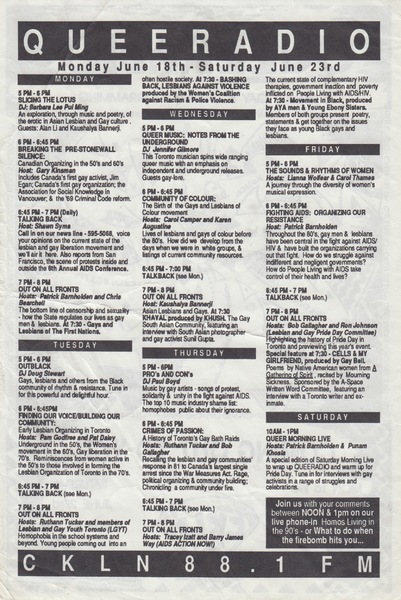